Kept in secret till it was time to come out.

Exploring every music as it comes as life itself to find the lost signs and sounds from the past and the future.

Ugur Dogan is fascinated by the undiscovered textural potential electronic instruments allow in his compositions. The process of composing is directly connected to the discovery of sonic events through experimentation and improvisation. Ugur Dogan’s music is meant to create an atmosphere that encourages introspection and meditation. It is music allowing the focused listener the depth for sonic exploration.

Ugur Dogan’s creativity has began his musical adventures from the childhood and performed later many years as DJ in clubs and radios. Developing in producing and finding his own vibrations has always been his primary goal.

He began in the early developing years of PC’s with Screamtracker, Cubase and all the other sequencers. His road flowed to the vinyl and developed in music as a DJ in the Netherlands and Turkey. From 1996 to 1998 he played in many different clubs like 2019, Twenty across Turkey.

In 1997 he was the first DJ in Turkey on radio 2019 to play underground experimental music. Labels like Basic Channel, Chain Reaction to Philip Glass and Steve Reich was the first meeting of Turkey with experimental.

From 1999 till now he developed himself to become all-round Producer.

His first album Gam-I Вzвd will be his first test to know how far he is on his road. 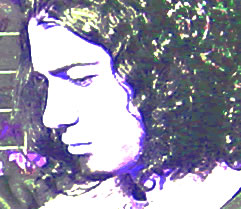 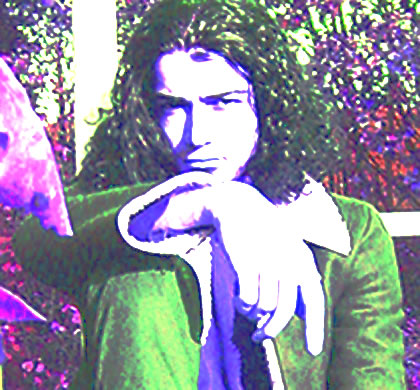 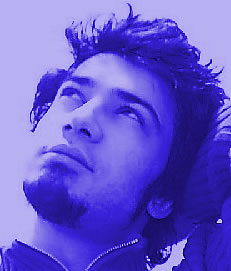