The story of Sparkling begins in the end-90’s when Carsten Bentzen and Jens Christian Madsen first met at a dusty office in Copenhagen and immediately got close friends.
At that time Bentzen was the lead-singer in Wanderlust and was recording his bands second studio album “Iron Skin”. Madsen has just recently split-up Discotheque Antique and was now concentrating on an electro-cabaret band named Schalke 02.
Mutual fascination and respect for each others music lead to a cooperation late fall 2001 where Bentzen and Madsen recorded the song “Stay For A While”. The working process and the result was very successful.
A couple of months later (February 2002) the Danish national organization promoting upcoming underground bands, Rytmisk Musik Danmark, was recruiting bands for that years Starsearch CD-release. The duo named themselves Sparkling and posted the song “As Time Goes By” for the project.
Along 6 other underground bands Sparkling was elected for the Starsearch project and were about to play their debut concert just one month later at the prestigious Spot08 Festival in Aarhus (DK). During that month Sparkling produced a full live set and were ready for their live debut.
The concert went terrific and Sparkling got excellent reviews. From that point it all accelerated: Sparkling was contacted by the international booking agency The Agency Group and signed a booking agreement.
From summer 2002 they started playing their first live-gigs under The Agency Group: Co-gig with Danish Music Awards 05 winner Mikael Simpson, national tour in Denmark with major Danish rock-act BAAL, Skanderborg Festival and various club shows.
During February 2003 Sparkling recorded their first single “As Time Goes By” and got airplay on DR P3 (Danish National Radio’s most popular radio channel).
Spring 2003… For the first time in the short life of the duo it was time to catch up on the past and plan the future. The back catalogue was roughly cleansed, new songs were written, the sound became more sharp and industrialized and the recording of Sparklings debut album “Waiting For An Accident” started.
Late summer 2003 Sparkling once again was invited to play at The Skanderborg Festival. At that point the duo had an expanded live set-up adding both guitars and live drums.
The remains of 2003 and the first months of 2004 Sparkling concentrated on recording producing and mixing the debut album. To obtain the right working conditions Sparkling established recording and production facilities in borrowed houses and flats various places in Denmark. Mix and finishing of the album has been conducted at Sparklings homebase: UM:Laut Recordings in Copenhagen.
The debut album “Waiting For An Accident” was released May 2004. Both first single “Could It Be Love?” and second single “Stay For A While” got airplay on DR P3. The album was distributed to labels, promoters etc. throughout Europe and got fine response, i.e. from major labels and managements in UK and Germany. At one point Sparkling received a phone call from David Bowie’s UK-manager who “just wanted to complement Sparkling on the quality of the songs and mood of the album”…
In August 2004 Sparkling was band of the week on HitQuarters.com – an international music industry community. And in late 2004 Sparkling was supporting German legends Alphaville at their Copenhagen gig.
During the recording sessions Sparkling send a pre-production of the album to the acclaimed Canadian producer Dave “Rave” Ogilvie (N:I:N, Bowie, Skinny Puppy, Marilyn Manson, N*E*R*D etc.). His prompt response was: “I would love to work with you guys”.
Sparkling agreed with Ogilvie on a re-mix of the song “The Hunger” which was released to DJ’s and selected radio stations March 2005.
Sparkling is now working on their second album writing and demoing new songs. Backed by a solid fan database and growing interest from both the national and international music industry it seems to be an exciting year for Sparkling! 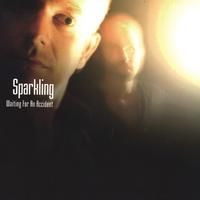 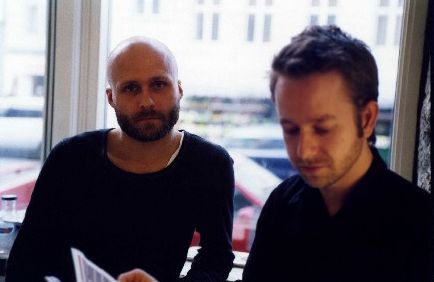 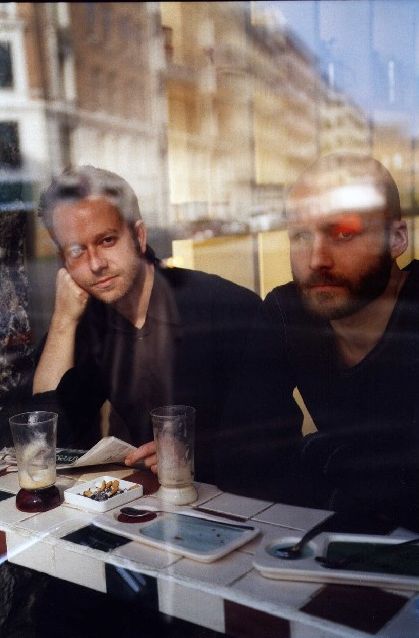 October 2002 3-track Domestic Demo EP
March 2003 As Time Goes By Single
April 2004 Could It Be Love? Single
May 2004 Waiting For An Accident Album
October 2004 Stay For A While Single
March 2005 The Hunger – Explosive Remix By Dave “Rave” Ogilvie Single