Jasmine Ash began performing music live in 2001 at a small coffee shop in Eugene, Oregon. The fact that she had been playing guitar and writing her own songs for less than one year at the time, didn’t deter Jasmine from setting out to prove that she belonged on the stage. Her effortless charisma and soft, intimate voice made her an instant favorite in the coffee houses and small venues of Eugene.
In early 2002 Jasmine relocated to Portland in search of larger musical opportunities and a greater challenge. She immediately began gaining notoriety with her magnetic live shows and her recently released first album, Penelope’s Diary. As her reputation grew as an acoustic performer, Jasmine looked to evolve into an artist that could succeed in any venue…
Spring 2004, Jasmine brought together Portland’s finest musicians, from bands as diverse as The Bella Fayes and Dr. Theopolis, to begin recording her second album: From Grey to Blue. Released summer of 2004 and produced by Ezra Holbrook (Little Sue, Charmparticles, Camaro Hair, Dr. Theopolis) and Sean Norton. From Grey to Blue is a flawless example of simple, elegant rock. 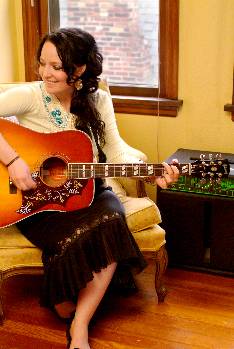 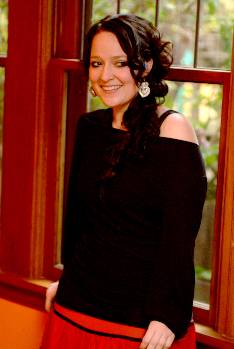 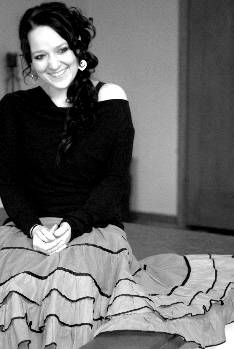 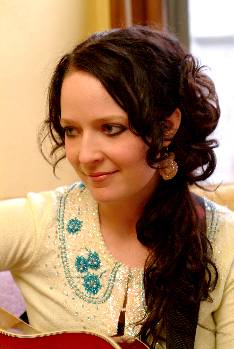