Atlanta, GA – The acoustic guitar. The colorful strap adorned with vintage scout patches. The soulful voice with a delicate mood. The scarred left cheek. Songs about human relationships, both good and bad. Optimistic, up-beat, and catchy. Deep, brooding, and spiritual. This is Chip Houston.

For 28 years, Chip Houston has called this southern city his home. And indeed it is. For Atlanta is where he was born, raised and realized his passion for crafting songs. It was Eddie’s Attic in Decatur where Chip cut his teeth on the local scene, playing in the same room where his great-grandmother, Willi-Mae Widner worked as a seamstress, decades before Belk’s became Eddie’s.

In 2001, Chip left a teaching career, bought a van for $10 from a neighbor and set out around the Southeast. He soon established fan bases performing in Athens, Winston-Salem, Auburn and Columbus. Folks around the southeast were discovering Chip’s first album “Chasing the Dark” with great enthusiasm, while Chip was traveling and living out of his good friends’ one bedroom, basement apartment.

And so, after two years of marriage and songwriting, Chip Houston teams up with Producer Mitch Dane and guitar virtuoso Willi Boos to bring you his newest release; “Daybreak.” 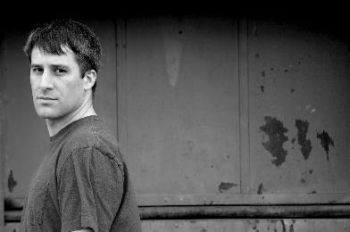 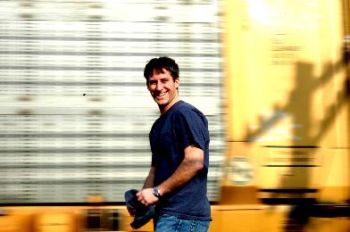 Chasing the Dark
Live at Eddie's Attic
Straight Up Green